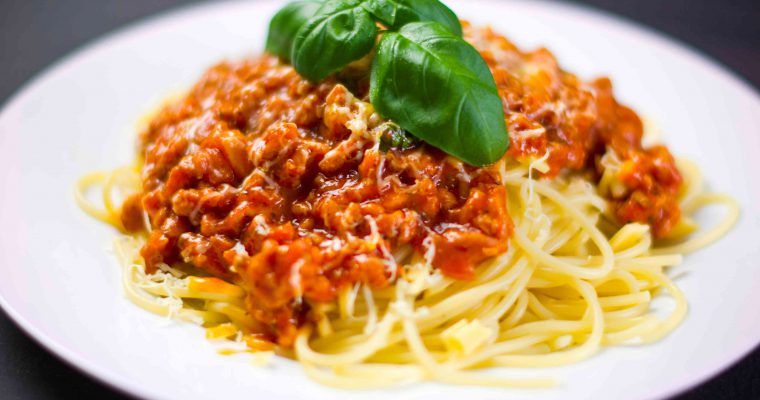 Rich tomato flavoured meat-free bolognaise sauce that can be used with any pasta or with lasagna. The lentils give it an authentic bolognaise texture, with added carrot and celery helping to boost up the nutrient count. 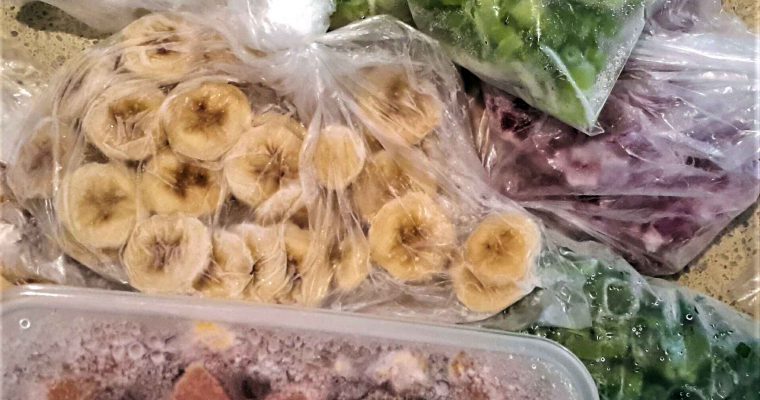 I hate waste. Not sure why – it might have something to do with experiencing prolonged periods of limited disposable income, or perhaps my rural upbringing living miles from anything that even resembled a shop, I can find a use for most things. Freezer bags […] 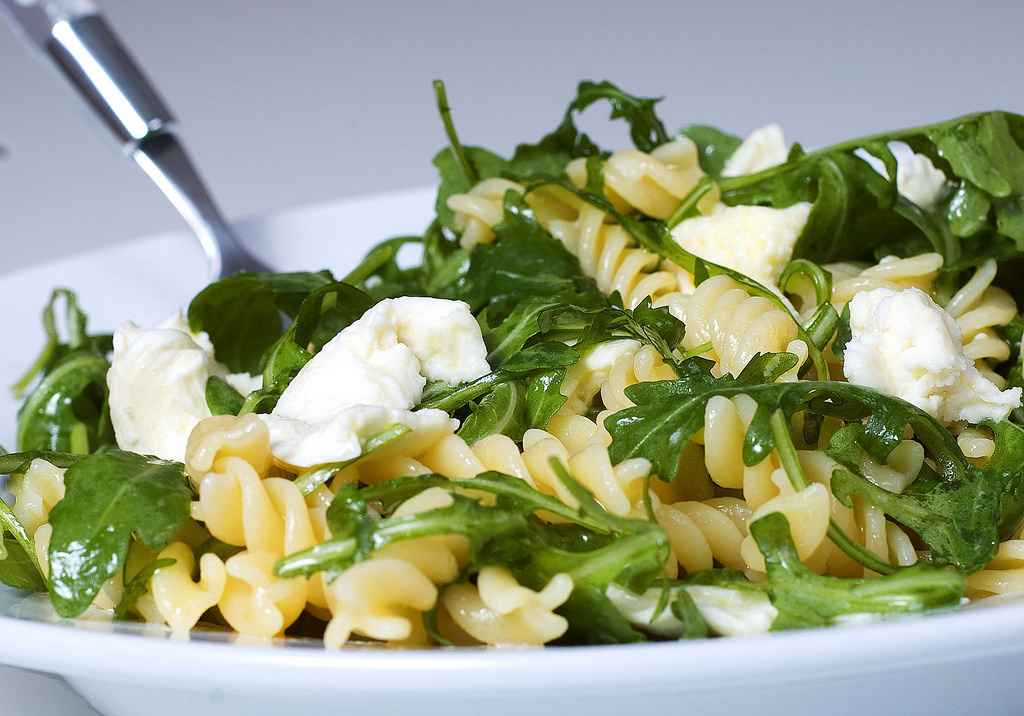 Tasty, quick and easy to make vegetarian meal.  This recipe is best made just before serving.
END_OF_DOCUMENT_TOKEN_TO_BE_REPLACED 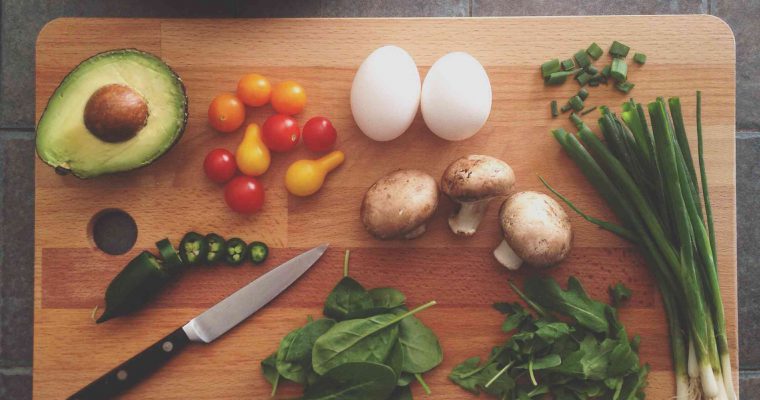 For most healthy children, a vegetarian diet can provide a nutritious alternative to a diet that includes meat. However, special care needs to be taken with children on all vegetarian diets, especially vegan diets. Strict vegan diets are generally not recommended for very young children. 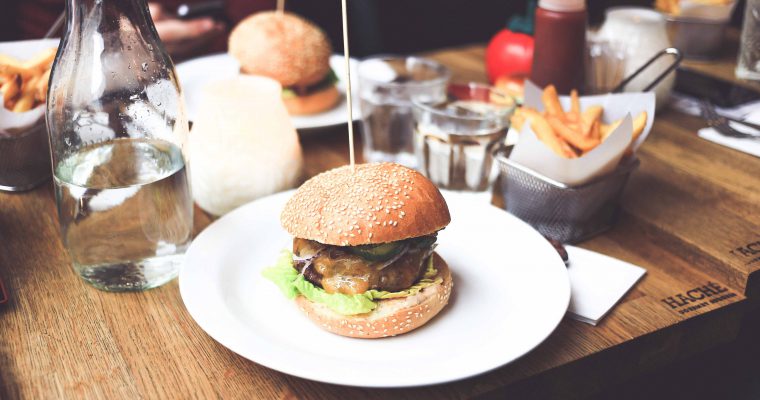 These hearty burger patties that are nothing like the store bought; the over processed scamburgers you may have tried.  These are soft, juicy and packed with flavor and hold together on the BBQ.  A delicious protein packed meat alternative. 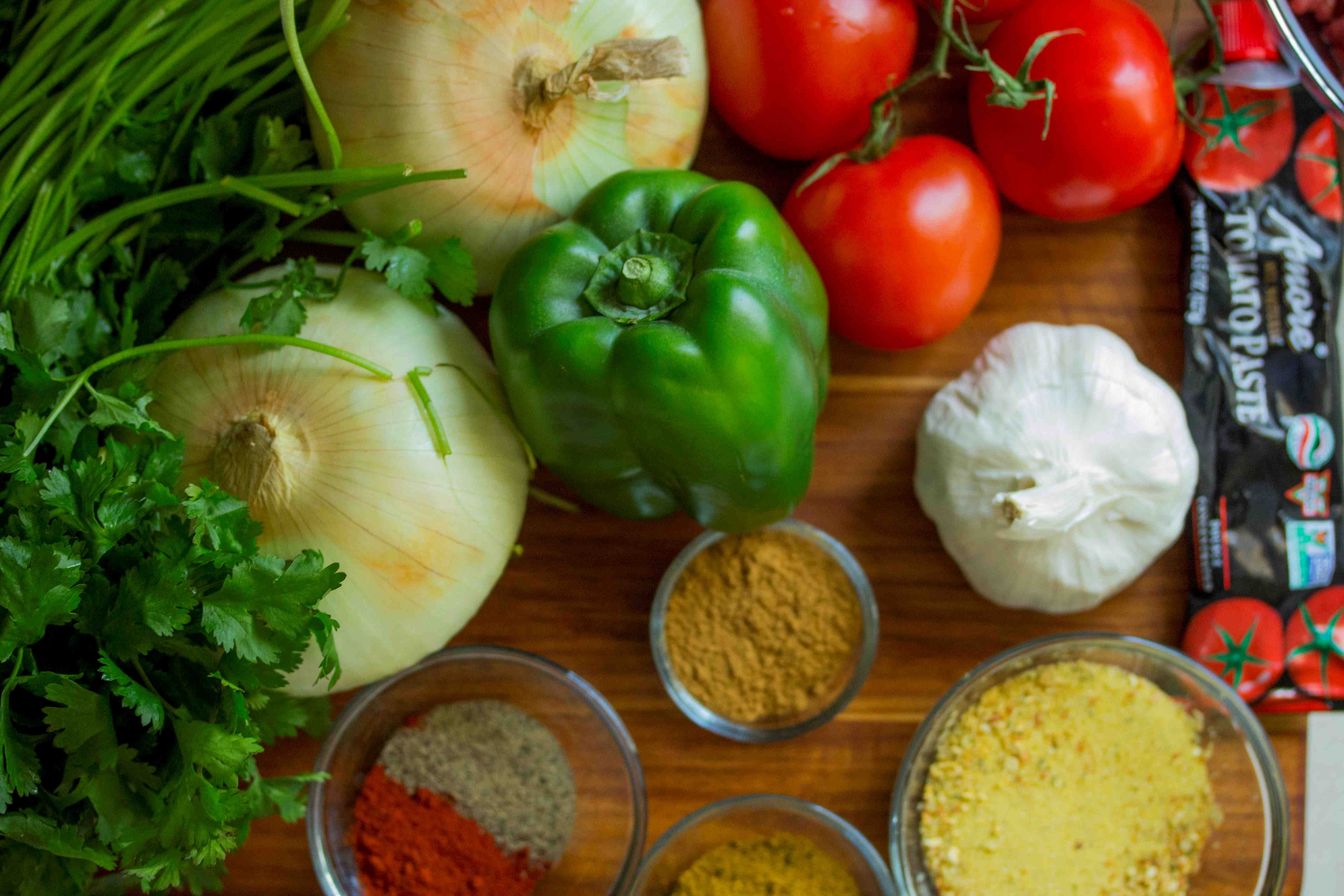 A few years ago my daughter arrived home from school announcing “I’m a vegetarian”. After the initial reaction of “what the?” I started to process what that meant for our meals, our routine, our pantry, particularly the weeknight meals that my husband was responsible for. Feeding growing kids his weeknight regular of meat and 3 veg, minus the meat was probably not going to cut it in the nutrition stakes (no, not steaks). Nor, I suspected, was the store bought, pre-made, highly processed, fake meat products. Though I must admit, both were in play for several months while we grappled with the change.

In retrospect, I wasn’t surprised, more and more of her friends were becoming vegetarian. Coupled with sending her (and her brother) to an inner city school that didn’t even have uniforms and fostered “individualism” – their socially and environmentally aware genes were bound to be woken from their parentally induced slumber. My first experience with anything vegetable focused was one of those last minute announcements “oh, yeah, Fynn’s coming for dinner”, and the even more last minute addendum of “oh, and yeah, he’s vegan”. OMG – I was just giving the chilli con carne it’s final stir, had the sour cream and grated cheese on the ready – “what do I do now???”

Luckily I had a tin of cannellini beans in the cupboard (I had been (sorry for the pun) experimenting making bean hummus) so that was the impetus for my very first vegan recipe – chilli con cannellini. After that came vegan zucchini fritters for exam study with vego friends, caulignaise, fausages and many other concoctions.

It wasn’t long after that that my son decided he should become vegetarian too. By then I’d come to terms with buying and cooking a truck load of beans and chick peas, so no biggie. Right?  Wrong?  That’s when my daughter decided to try out vegan. Oh my golly gosh. Then things got really tricky. That’s when I also started to wonder how many other parents are grappling with this challenge. I had several friends who said “make them cook their own food” huh? really! as a parent it’s your primary responsibility to make sure your kids are fed and watered. Besides the actual cooking, you have to make sure you have the necessary ingredients in the pantry to start with.

“Fed and watered” – yes, I grew up on a farm so food production is something very close to my heart (close or far away? I actually hated it, so maybe that makes it far away – regardless, it’s something I know a fair bit about). I grew up on a dairy farm (must be the hardest farming enterprise ever) and my husband grew up on a wheat/sheep farm. So, being preached to by teenagers about cruel capitalist farmers and their horrendous farming practices was a bit hard to take at times. While I’m yet to be convinced, I do respect their decisions and chose to do whatever is necessary to support them.

I have always enjoyed cooking (actually, that’s not quite right – peeling potatoes as a kid for a family of 10 was a big job) – aside from the potatoes – I enjoy cooking, inventing and tweaking recipes and I’m often asked by family and friends to share recipes. I like facts, straight forward instructions and short-cuts – I love short-cuts – so that is how and why this website came about. I hope you find it useful.

This site is a guide only. Nutritional information may vary. Consult  a health professional for advice about a balanced diet and supplements.

What people are saying…